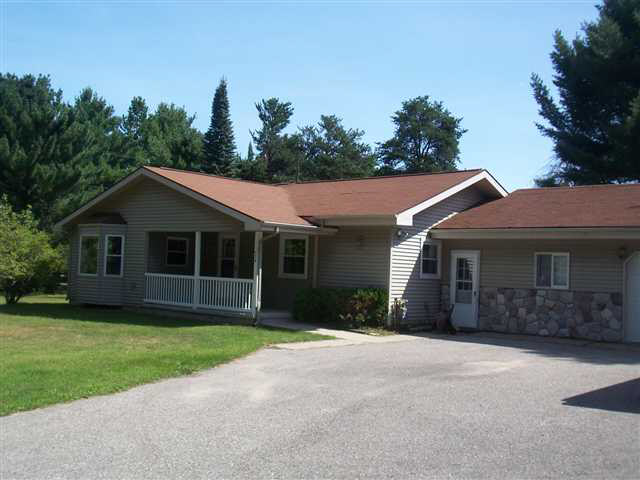 We put in an offer on this little house to the right.  It's four bedrooms, two bathrooms, a partial basement, two stall garage, and 2.5 acres of land.  It's a cute house.  It is in a quaint neighborhood close to work and town.  There are about seven other teachers that live within a mile of here.  Actually, the seller is a teacher at the high school in my district.  He has another house seven houses up to the right.

There is a LONG saga that goes with this little house.

Following our house selling, we contacted the owner and put in an offer with our real estate agent.  The buyer accepted.  We had already been chatting with him about the scenario.  It's nice when you know the person selling the house.  It has been pretty beneficial to us so far.  Anyway, we got all of our bank paper work done.  The inspection was finished.  Then the appraiser came.

It's probably important to note at this point that the house was being rented out.  The tenants did not take the best care of everything.  I'm sure they didn't take the worst care of anything either, but this becomes important here in a minute.

So, the appraiser comes and goes.  A week later the mortgage officer contacts me.  The appraisal came in at $27K under asking.  YIKES!  Now, this isn't a several hundred thousand dollar deal where that dollar amount is equal to like 5% or anything.  It's like 20% here.  The buyer couldn't take a loss like that, and we didn't have the extra cash either.  There were lots of tears and some swearing too.

We met as a team - us, the sellers, and both sets of agents.  We formulated a plan.  There were a few issues with the appraisal:  1) The appraiser did not choose the best comps  2) The breezeway, which had originally counted as living space, was not being counted because previous tenants a few years prior had ripped the flooring up and it looked like a garage again  3) The current tenants had left a trashed mess in the house.

It was decided that we would rent the house for six months.  In that time, we'd get it fixed up and sparkly clean and new looking.  Meanwhile, our realtors would wait for a few better sold comps to hit the market and at that time we'd start the buying process all over again. 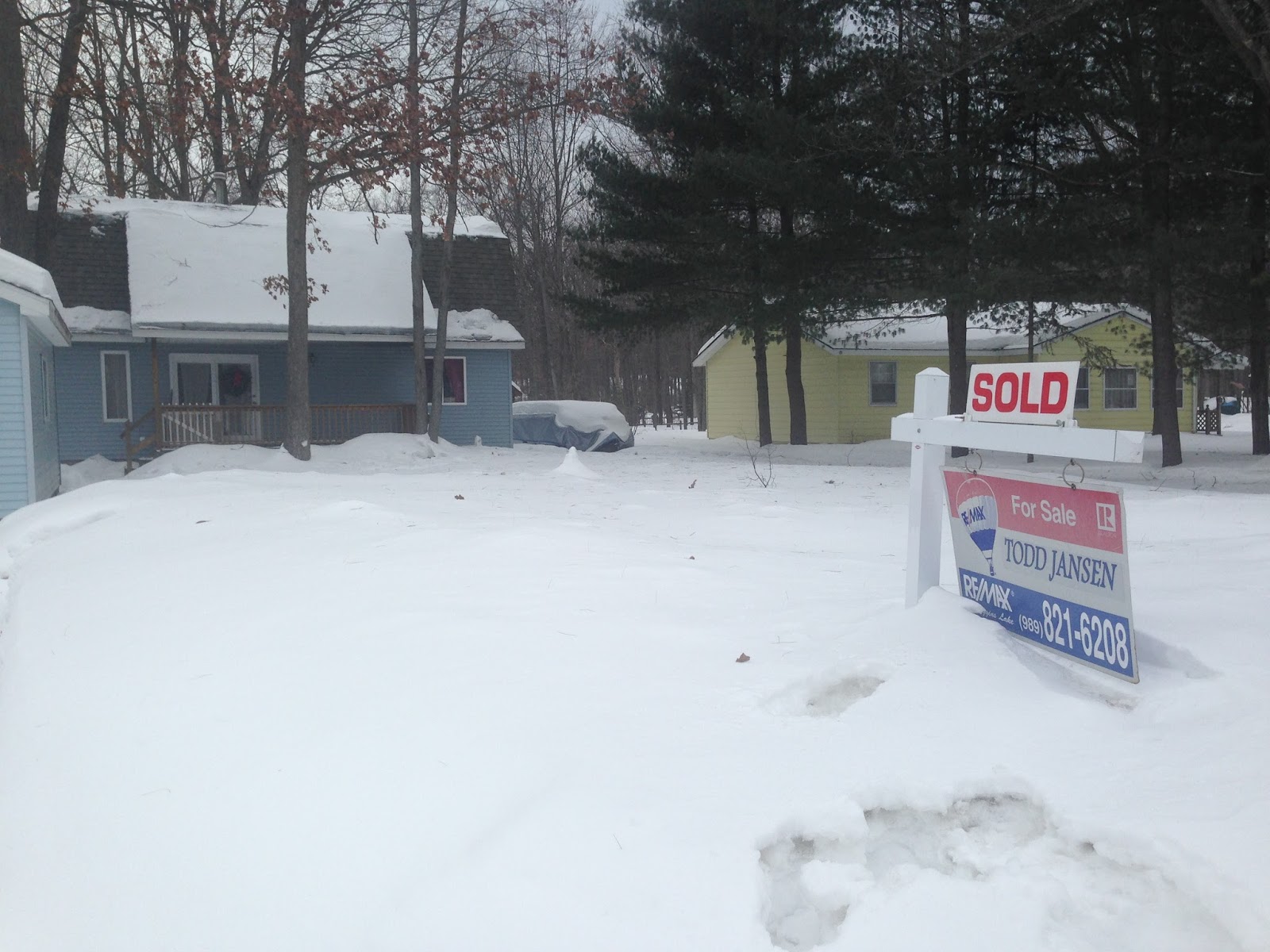 In the mean time, we sold our little Dover Drive house.  We rented it back for about a solid month before the tenants in the new house vacated.  And that is where our new chapter begins...